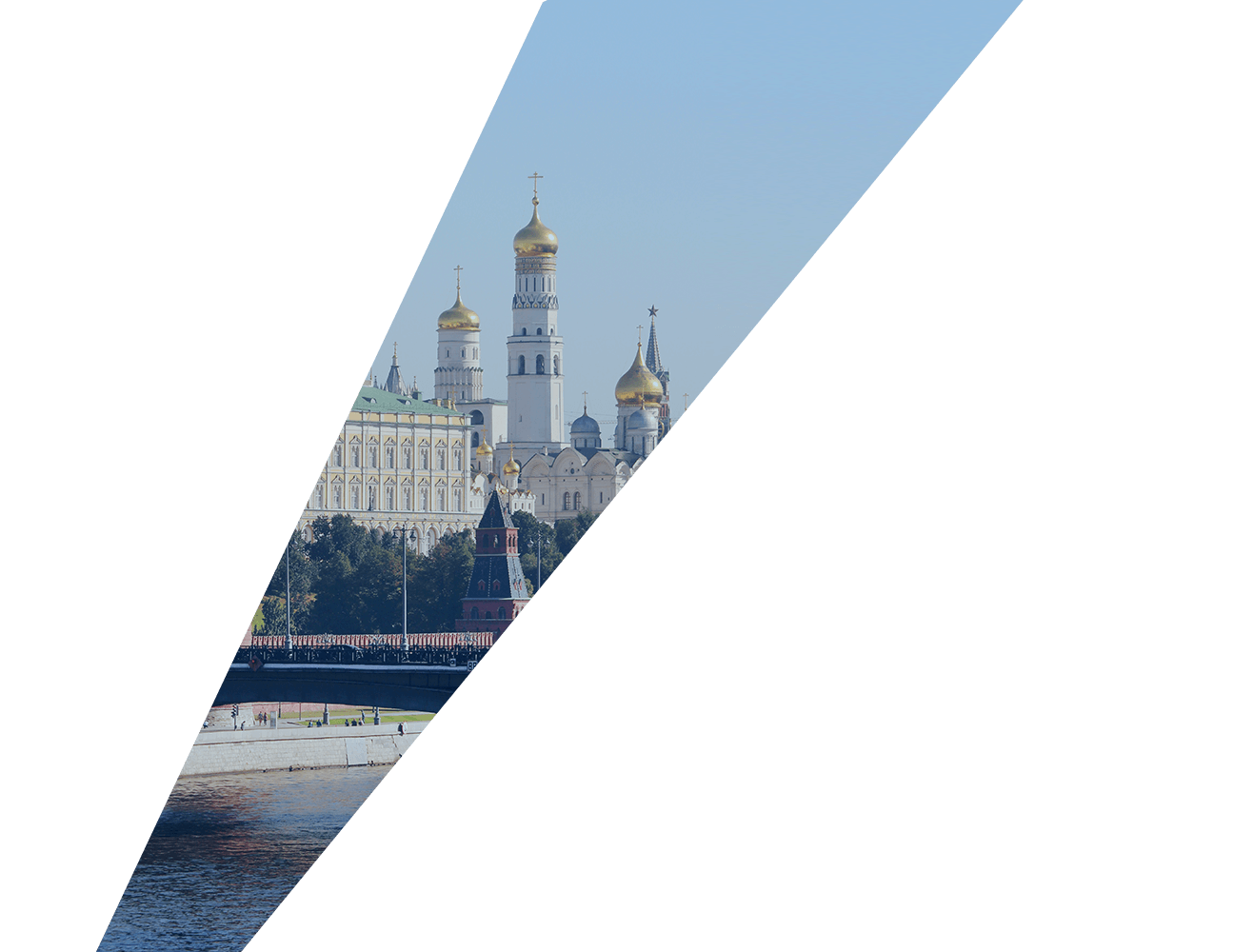 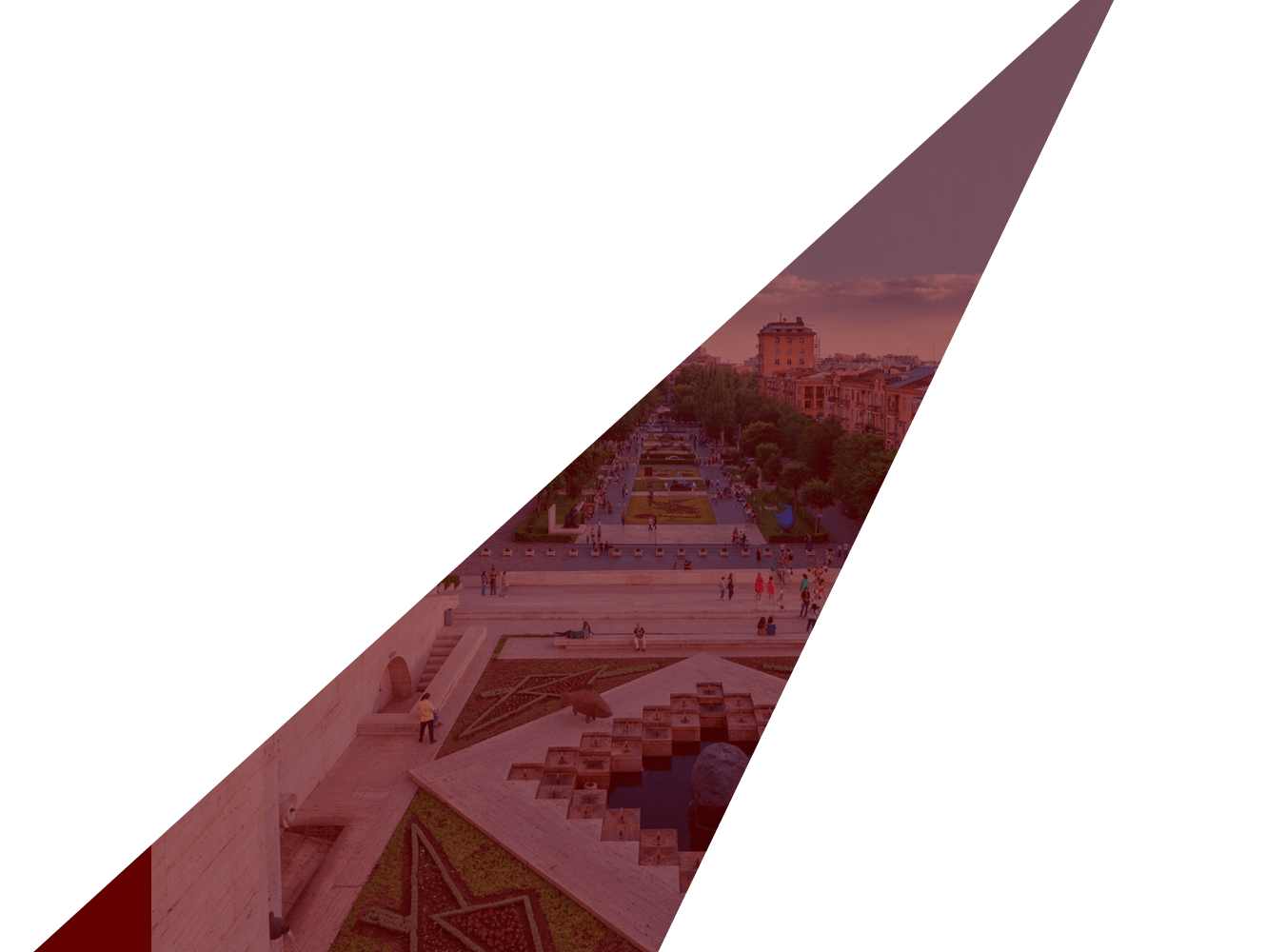 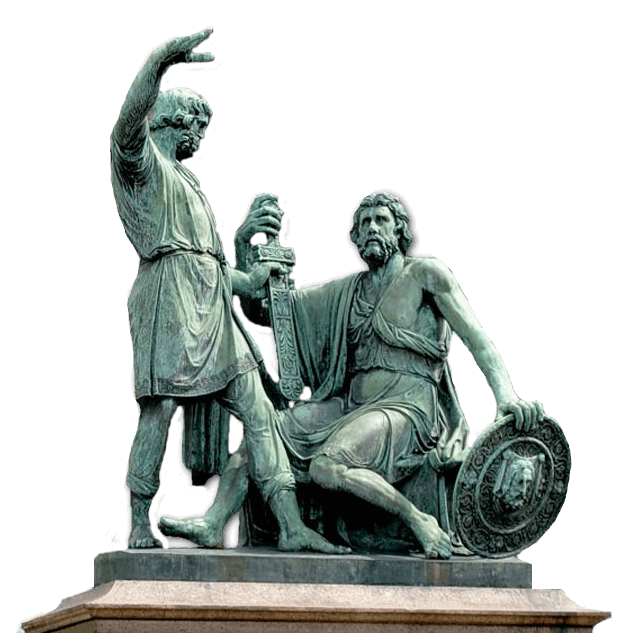 We remember the past.
We live in the present.
We look to the future.
Unity of cultures 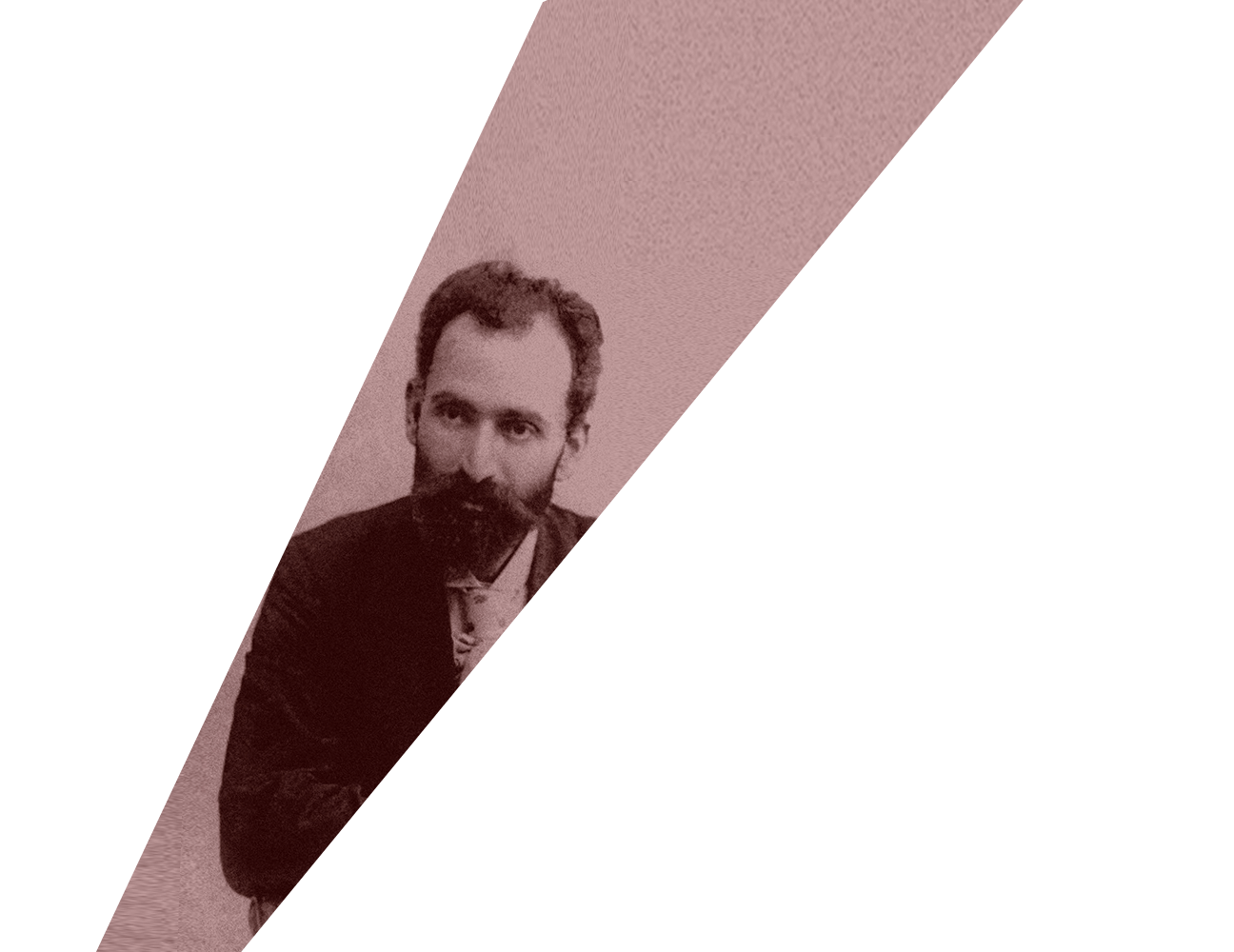 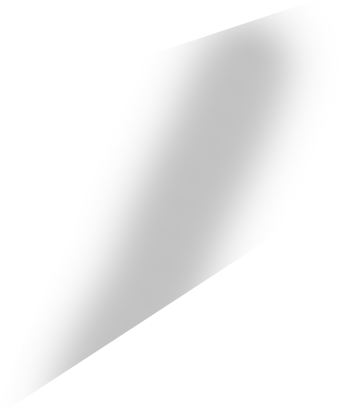 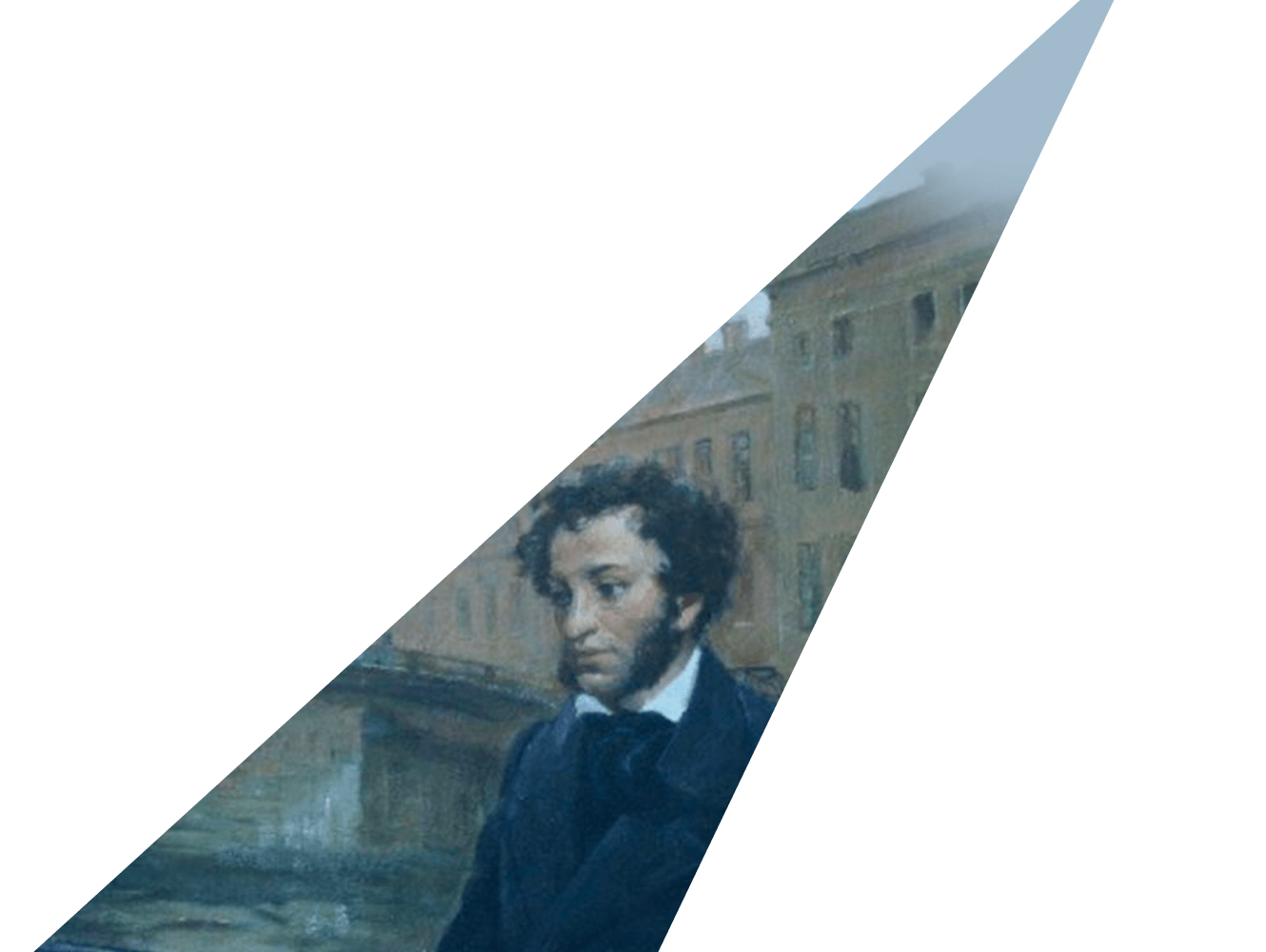 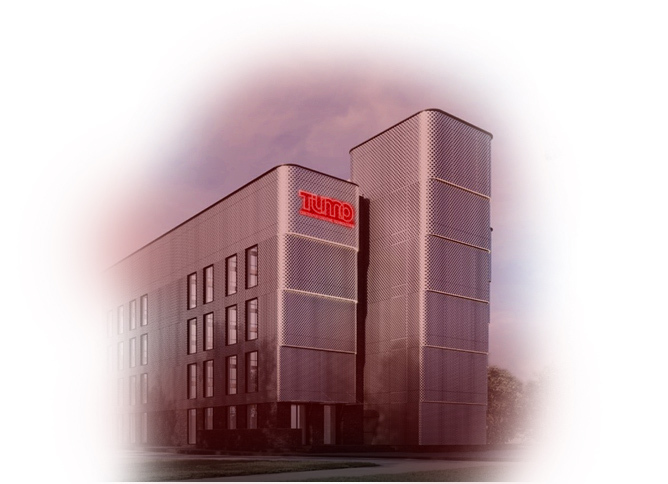 The Heritage and Progress Foundation is launching humanitarian programs aimed at helping the people of Artsakh restore the destroyed infrastructure of the region and its heritage sites.
Let's rebuild Artsakh together!
For peace. For life. For Artsakh.
DONATE 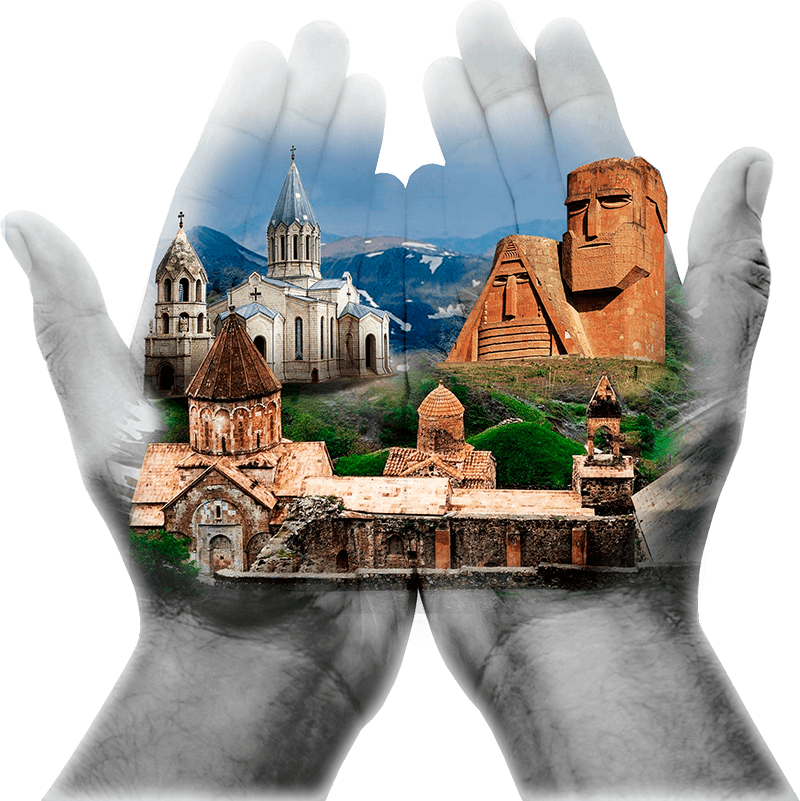 The Heritage and Progress Foundation is launching humanitarian programs aimed at helping the people of Artsakh restore the destroyed infrastructure of the region and its heritage sites.
Let's rebuild Artsakh together!
For peace. For life. For Artsakh.
DONATE

It is a pleasure to introduce you to the Heritage and Progress foundation, established in 2020, the work of which is devoted to the development and support of Russian-Armenian humanitarian initiatives.

Establishing our foundation, firstly we aimed to broaden and fortify humanitarian links between the people of Russia and Armenia, bonded by friendship, historical roots, and cultural values through the ages. The Christian principles of humanity, love, and peace, run deeply through both our cultures.
READ THE ADDRESS → 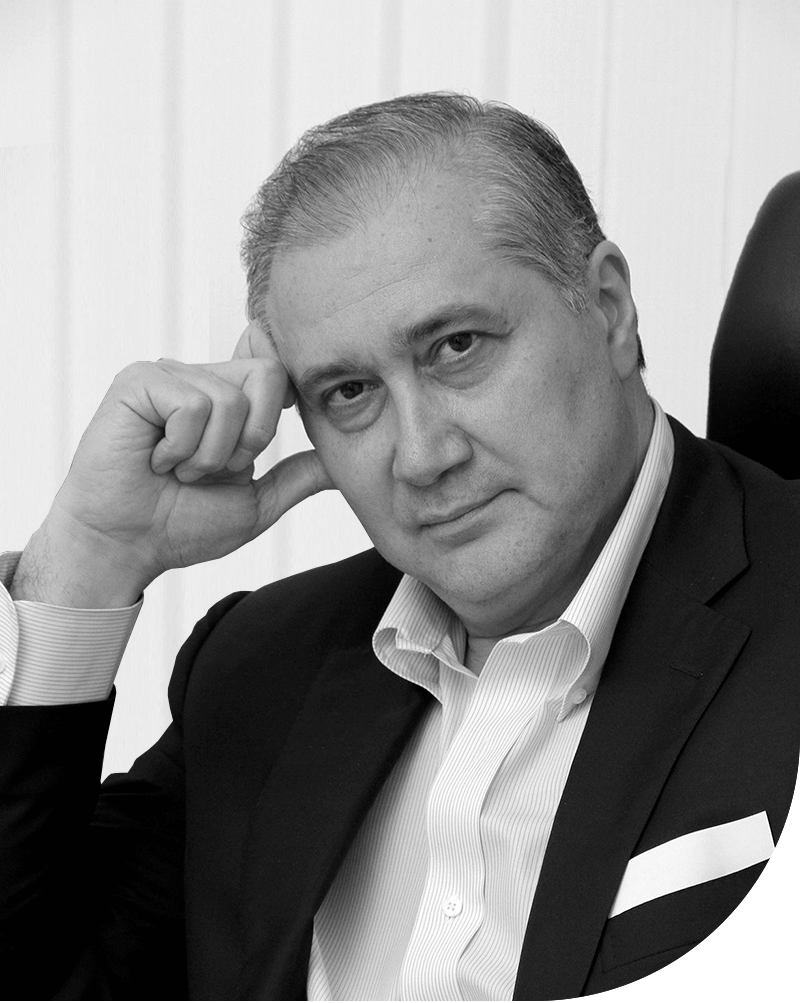 Founder of the Heritage & Progress Foundation
Armais A. Kamalov
ADDRESS OF THE PRESIDENT
Dear compatriots and friends,

It is a pleasure to introduce you to the Heritage and Progress foundation, established in 2020, the work of which is devoted to the development and support of Russian-Armenian humanitarian initiatives.

Establishing our foundation, firstly we aimed to broaden and fortify humanitarian links between the people of Russia and Armenia, bonded by friendship, historical roots, and cultural values through the ages. The Christian principles of humanity, love, and peace, run deeply through both our cultures.
The activities of the foundation are directed at the following: supporting humanitarian avenues that will bring our two countries closer together; creating broad, multifaceted cooperation in the fields of culture & art, science & education, and also youth politics; and strengthening state-level ties of fellowship based on heritage and patriotic values.

We believe that based on the millennia-spanning cultural heritage of our nations, we will be able to achieve progress in the humanitarian mission to strengthen engagement, and see the various endeavours of the people of our countries thrive.


FOUNDATION ACTIVITIES
ACTIVITIES
Youth Politics
The foundation works at strengthening international ties of fellowship in the field of youth cooperation based on respect for the heritage of nations, their identity and culture, and the preservation of patriotic values. We support an active student excahange program.
Culture & History
We advance the age-old historical, political-military, and cultural values between Russia and Armenia. We create, implement, and participate in programs to preserve and deepen the centuries-old Russian-Armenian ties, and also foster cultural and humanitarian dialogue between the people of Russia and Armenia.
Science & Education
The foundation spearheads collaborative scientific-educational projects across the humanities and natural sciences, artificial intelligence, and other information technologies. We organise and host science festivals, conferences, forums, seminars, lectures, concerts, and exhibitions.
International Activities
We guide and implement programs of international cooperation in the humanitarian sphere aimed at supporting peace, and bolstering friendship and harmony between the nations.
Literature & Publications
The writing and issuing of spiritual, ethics-based, patriotic, and historical literature, as well as contributions to popular science publications, is a core activity of the foundation. We produce and lend support to feature films and documentaries, and we contribute to popular science TV & radio programs.
Media
We are content creators and we have also developed internet resources for spotlighting the work of the foundation, and we engage with the media.
Charity & Social Projects
With the work of the foundation known to the public, and having created a financial support system serving the foundation's worthy causes, we are positioned to attract state grants, financing from ministries and departments, and we have also been blessed with personal charitable donations. 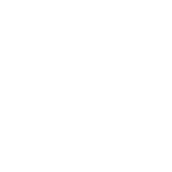 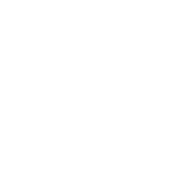 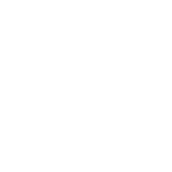 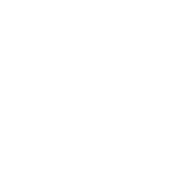 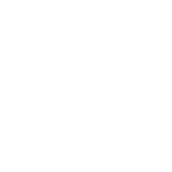 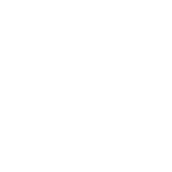 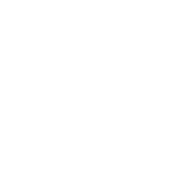 It is an honor and pride for me to represent the Heritage and Progress Foundation, and I would like to share this joy with you.

In the very center of Moscow, near the Nikitsky Gate, hidden from the bustle of the big city, there is a monument near the Church of the Ascension of the Lord. Carved from white stone, leaning to the cross, two women bowed in an inseparable embrace. The inscription on the monument: "Blessed in the centuries is the friendship of the peoples of Russia and Armenia." The same monument rises in the very center of Yerevan. As a symbol. Like the single DNA of the two nations kept in hearts, engraved on the tablets of history. From time immemorial it sounds in the temple of Ani with the melodious painting of the Russian craftsman Flora, appears in the letters of the Armenian alphabet on the sarcophagus of Yaroslav the Wise, sounds with Armenian paints within the walls of the Novodevichy Church, it will be silent in the silence of Matenadaran, where thousands of the richest monastic manuscripts saved by Russia are kept returned to Armenia.

They say that there is a historical, actual and spiritual Motherland, and our young Foundation sees its task in reunification, in this trinity, in the creation of a single cultural space, in its preservation, rethinking and development.

Heritage is like a common genome, like a double helix of DNA memory with loops of history, like new turns of a spiral. Endless in its non-ringing. She crumbles in the wrinkles of war veterans, curls up in the world's weary calloused hands, circles, laughs in the brown-blue iris of childhood. Repeating the bends of the mountain serpentine, it leads to the velvet peaks of the Byurakan ridges, where high above the ground in a mountain observatory spoke to the stars, comprehended the cosmogony of distant galaxies, the brilliant philosopher and astrologer, academician Ambartsumyan, and today, years later, a planet that was discovered and named in his name by Russian astrophysicists. At the height of the war, the freedom-loving "Gayane", born in evacuation, sounded for the front and rear, and today a Russian liner with the name "Khachaturian" carved into the sky, like great music, is soaring into the sky. The painter of the Main Naval Staff of the Russian Empire, Aivazovsky, is still museum-friendly in his native Feodosia. Drunk in the workshops of Serov and Korovin, from Krasnoyarsk to Taganrog, Saryan's riot of colors dazzles. One of the best in Armenia, the Yerevan University of Languages and Social Sciences, bears the name of the great Bryusov, who revealed to the world the national image of Armenia. DNA stretches, curls. … Sergei Gorodetsky, who worked in an orphanage for Armenian orphans, dedicated the "Angel of Armenia" to his friend Hovhannes Tumanyan. Akhmatov's translations of Charents, an anthology of Armenian poetry edited by Maxim Gorky ...

Once the great Anush (as the genius Anna Akhmatova called Mandelstam, who is in love with Armenia), translated from Armenian the poems of the poetess Markarian:

Homeland and son are sweeter than life
What can young men do without a homeland?
Homeland is dead without sons
How prophetic precisely, this very spiral of memory is screwed in, piercing time, from heart to heart, from the past to the present day.

And picked up, continues: "The teeth of vision crumble and break off when you look at the Armenian churches." This is Osip Mandelstam Yeghishe Charents. But, in my opinion, it is he for us.
That is why today, united by the Christian mission of restoration and help, healing and creation, still very young, just taking its first steps, our Foundation begins its journey. Bright Angel on his way!
So that the foliage of apricot trees and Russian birches rustled on the alleys of friendship, so that under their closed branches over the common textbooks the heads of students of the same universities would bow, so that the daring young thought of the two peoples would argue on scientific platforms and symposia, create in the network of computer spaces and in the silence of libraries, so that common tables were laid - memories of the past, so that the square-blue-eyed childhood would have a peaceful future, and so that the ancient prayer of two peoples, united in faith and inseparable in fate, soared and flew over the temple that had risen from the ruins in a new round of an eternal spiral ... 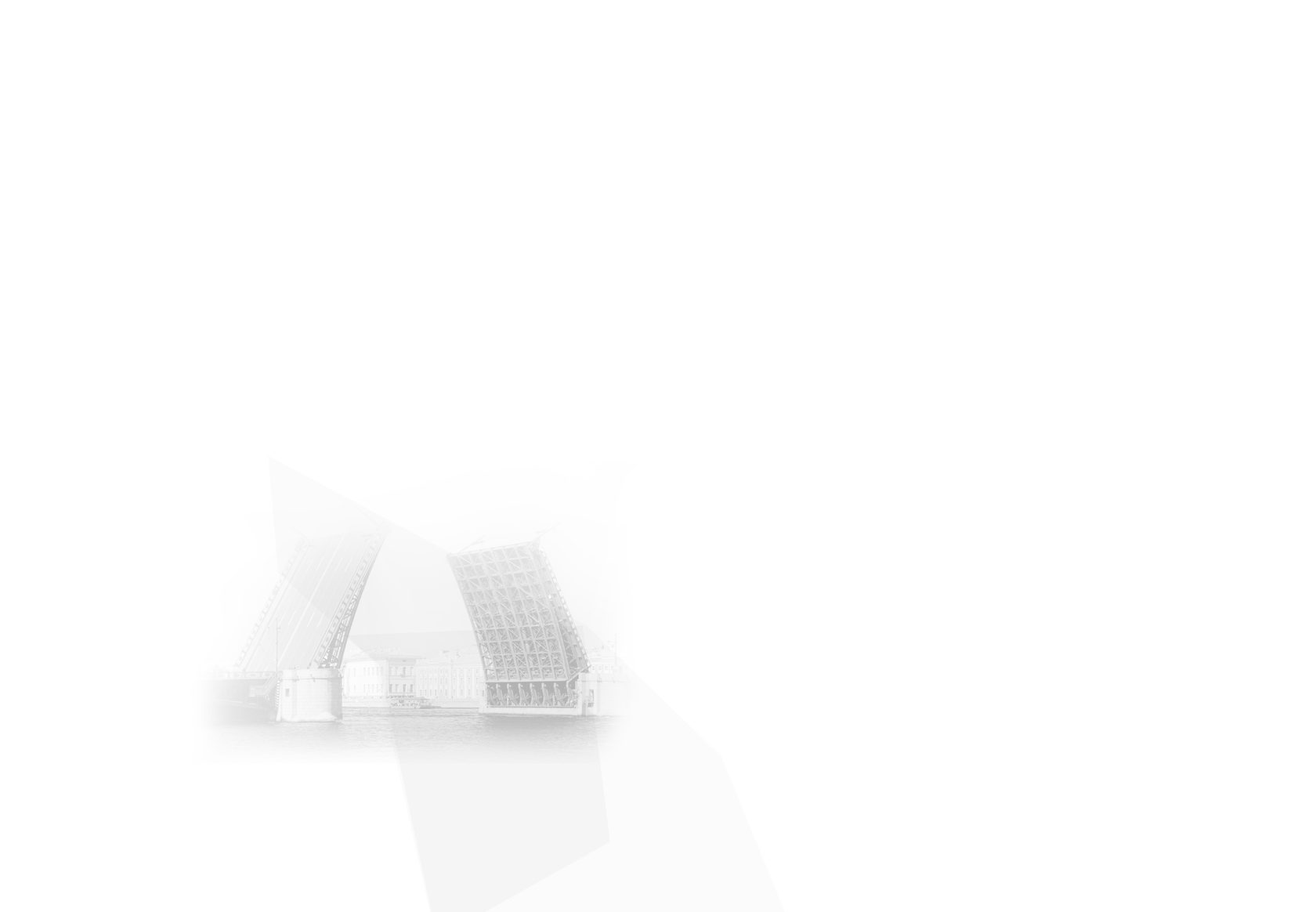