We have witnessed horrific events - the war in Artsakh, when an unprecedented crime against humanity, against the civilian population and its right to life and self-determination unfolded before our eyes. The population and life support infrastructure have been destroyed. With the entire global community watching, the cultural heritage, monuments, churches, khachkars have been decimated...

There is no doubt in our minds that neither the Armenian nor the Azerbaijani people wanted this war that spilled the blood of innocent citizens on both sides. This military conflict was provoked by those who put their personal political ambitions above the life and well-being of their own people, those who were incited by external forces of evil.

As a result - hundreds of people were left homeless, destinies were ruined, Early Christian Monuments that constitute global and cultural heritage of UNESCO were desecrated.

We welcome the initiative of the leadership of the Russian Federation that managed to achieve the cessation of hostilities and deployment of a peacekeeping mission in the territory of ancient Artsakh.
Unfortunately, the wounds of war bleed deep. Nevertheless, we need to combine our efforts so that our people could pick up the pieces, return to their normal peaceful lives and heal the wounds of this inhuman war as soon as possible...

In light of this, the Russian-Armenian Heritage and Progress Foundation set out to launch humanitarian relief programs to help the people of Artsakh and restore the destroyed infrastructure of the region, its historical and cultural sites.

Our strength is in our unity! Let's help together! 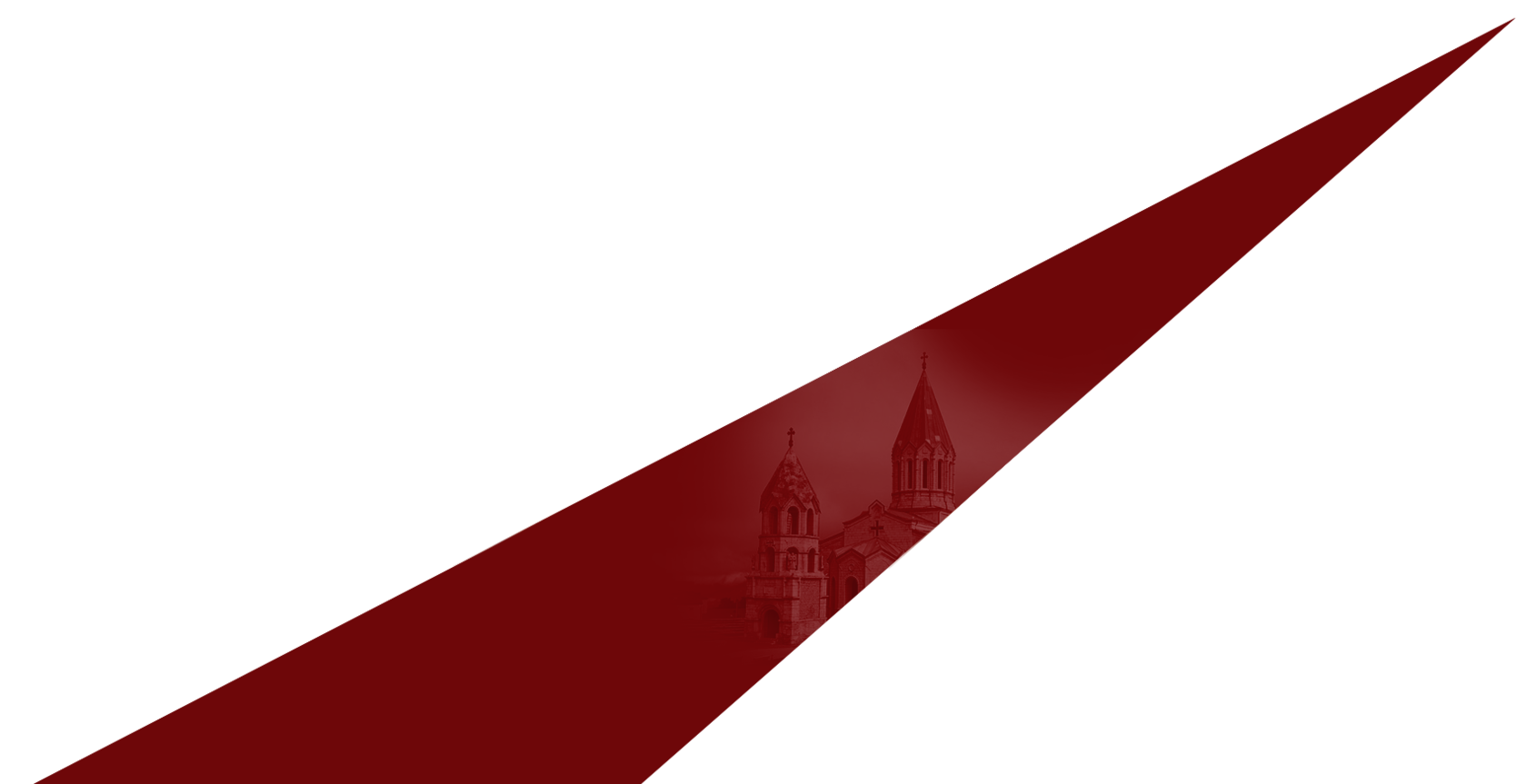